Lessons in Creativity from Leonardo

Creativity is a muscle that we all have. It can be strengthened. It can be practiced. It’s not an inherent trait that only a chosen few are anointed with.

I firmly believe this, but it’s also one of the central themes of Walter Isaacson’s biography of Leonardo da Vinci. In the book he highlights Leonardo’s ordinary human habits that anyone can adopt to be more creative. I wrote them down as a reminder to myself, and to help others be more creative. 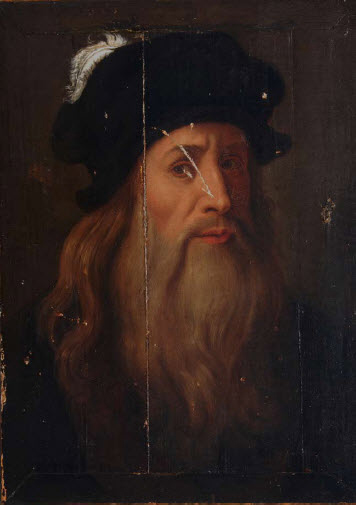 Notice how these all work in tandem and build on each other. Being observant and curious gives you multiple areas of interest to pursue at once, which gives you topics to switch between when you’re stuck, which fills your brain with more knowledge, which gives your mind more connections to make, leading to creative breakthroughs and new mysteries to observe and be curious about.

Was Leonardo a singular genius? Absolutely. Could anyone become the next Leonardo with enough practice? Sadly not. But Leonardo was still human, and we can all bring out our inner Leonardos by embracing the ordinary, human techniques that Leonardo used throughout his life.