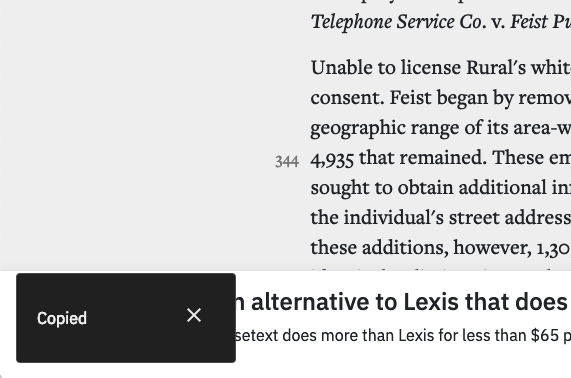 Previous article: « My Yardstick for Empathy
Next article: What to Expect if I'm Your Manager »